Meet the 2023 speakers for the Women in Leadership Conference 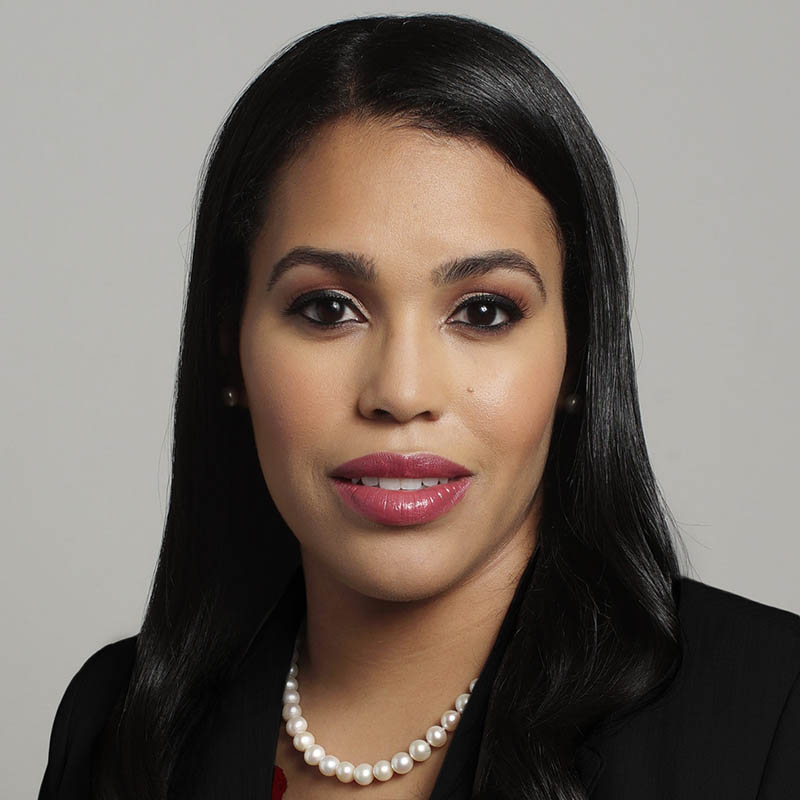 Dr. Mautra Staley Jones advances and elevates each institution she touches. Through her educational and community leadership, Dr. Jones has become one of the nation’s most sought out thought leaders.

Beyond her professional life, she is an active and engaged member of the community, providing leadership to various corporate, civic and charitable organizations.

Dr. Jones has been appointed by Governors Kevin Stitt and Mary Fallin as a board director for the Oklahoma Office of Juvenile Affairs, a commissioner for the Oklahoma Merit Protection Commission, and as a member of the Oklahoma standards steering committee. Oklahoma City Mayor David Holt appointed her to the Civic Center Foundation’s board of directors.

She is a board advisor to the Oklahoma City Chamber of Commerce, a Salt and Light Leadership (SALLT) Fellow, a graduate of Leadership Oklahoma City (Class XXIX), and a member of
the second cohort of the MSI Aspiring Leaders Program at Rutgers University. She is also a member of Alpha Kappa Alpha Sorority, Inc., VEST, Rotary Club 29, Oklahoma County Bar Auxiliary and Visionary Women of Oklahoma (VOW).

Dr. Jones was recently inducted into the Oklahoma African American Educators Hall of Fame. She has been named Woman of the Year by 405 Magazine, The Journal Record, Perry Publishing and Broadcasting, and With Love OKC. She was named the 2021 National Mother of the Year; 2021 Oklahoma Mother of the Year and 2012 Oklahoma Mother of Achievement by American Mothers, Inc. She has also been honored as an Achiever Under 40 by The Journal Record, OKC Biz and Oklahoma Magazine, among other noteworthy achievements.