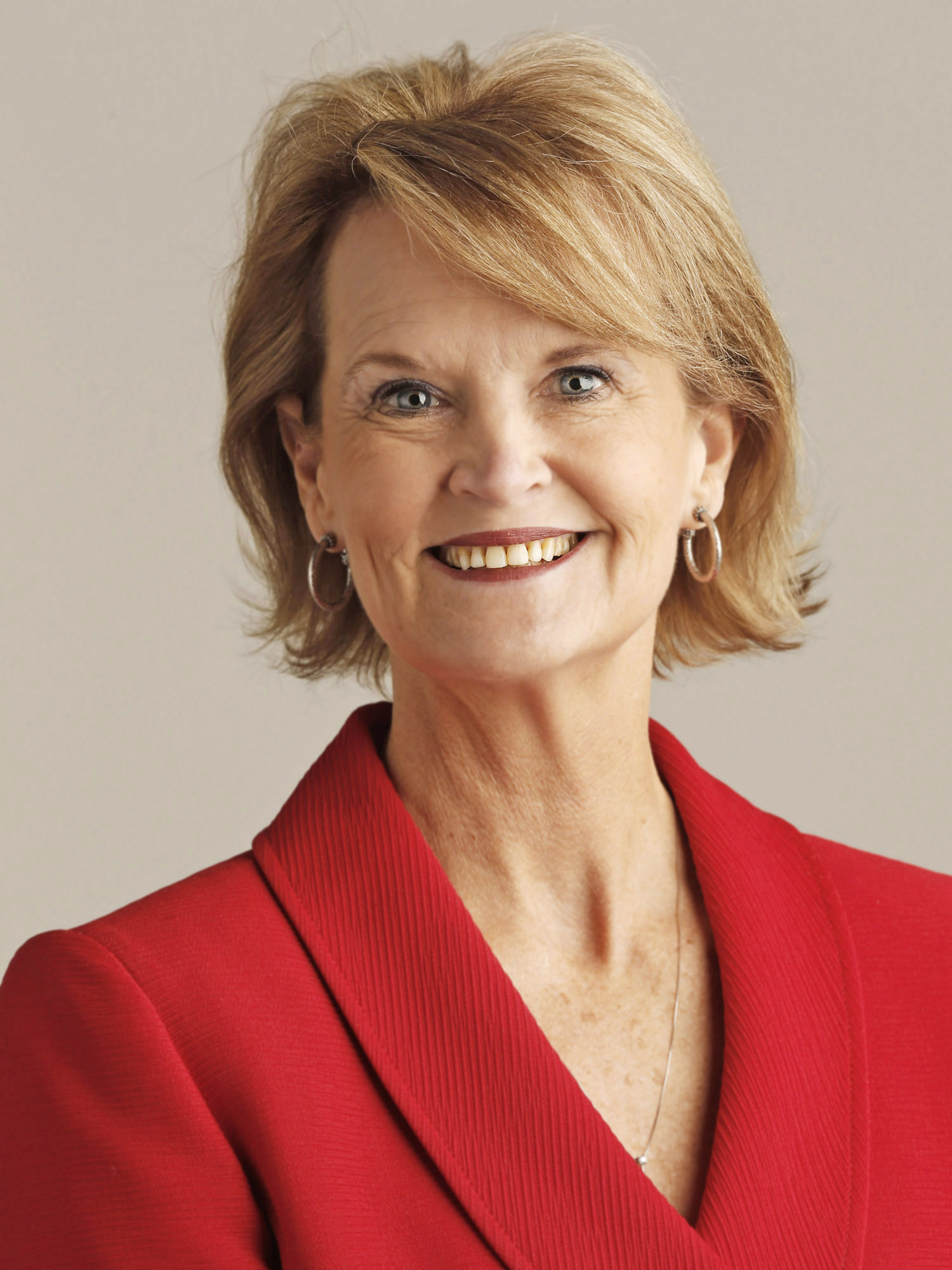 Kelly Dyer Fry is the publisher of The Oklahoman and serves as editor and vice president of news for The Oklahoman, which is owned by GateHouse Media. She oversees content across multiple platforms including The Oklahoman, NewsOK, BigWing and Oklahoman Direct. Prior to her current role, she served as Director of Multimedia and General Manager of NewsOK.com. Fry led the team that launched NewsOK.com in 2001. Fry, a graduate of Oklahoma State University, has spoken at several national media conferences including those sponsored by the Newspaper Association of America and the National Association of Broadcasters. She has twice presented at the American Press Institute in Reston, Virginia. A third generation journalist, Fry has been with The Oklahoman since 1994. She began her career there as features editor before joining the digital operation in 1996. She has also worked in public relations at the University of Central Oklahoma and her family’s newspaper in El Reno.  Nationally, Fry has served on the board of the Associated Press Media Editors and the New Media Federation of the Newspaper Association of America.