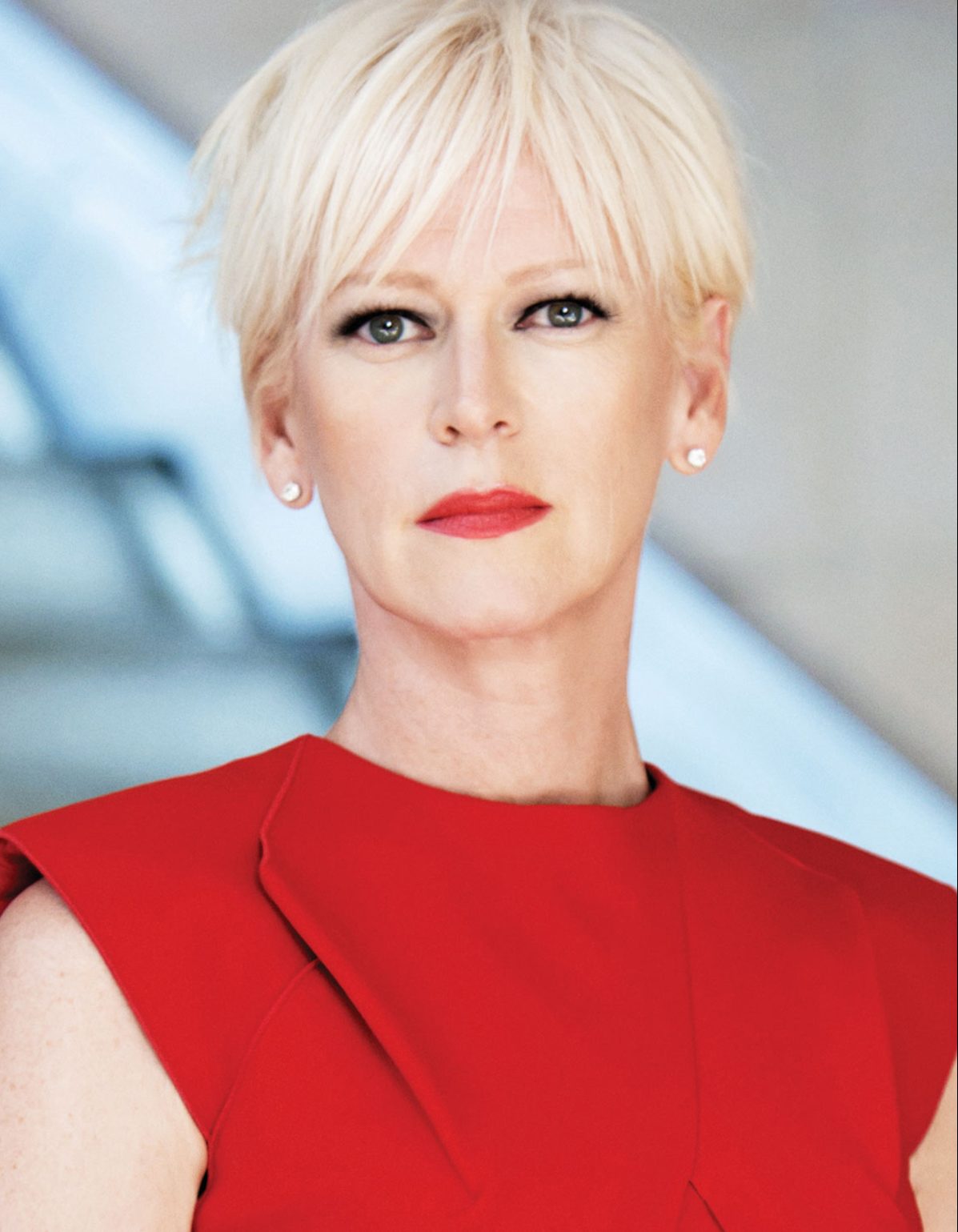 The New York Times describes her as “one of the most powerful people in media.”

HBO’s John Oliver says, “Generally you never want to take emotional advice from a British person,
Joanna Coles is the very rare exception to that rule.”

Amy Cuddy, the Harvard Business Professor and Ted Talk Power Pose favorite, and author of Presence,
says “Joanna Coles has a keener understanding of human relationships than anyone I’ve ever known –
and an unparalleled handle on how to put that knowledge into action.”

Joanna Coles empowers audiences to build more meaningful relationships at work, at play, at school and
at home. A charismatic and compelling presence in every medium, she brings humor, charm and intellect
to her understanding of the challenges of modern culture.

Joanna is the former chief content officer of Hearst Magazines and on the board of Snap Inc (Snapchat).
From 2012-2016, she was the editor-in-chief of Cosmopolitan, the world’s biggest female media brand,
which she reinvented as a vehicle for women’s empowerment.

She is executive producer of the hit TV show The Bold Type (ABC’s Freeform) inspired by her career as an
editor, and frequent contributor to MSNBC’s Morning Joe and the CBS Morning Show. She also served as
the mentor on Project Runway AllStars (Lifetime).

Joanna is the author of, Love Rules: How to Find a Real Relationship in a Digital World, published by
Harper Collins in 2018.

Esther Perel, author of Mating in Captivity, says of Love Rules: “For those looking for a smart, effective
guide to finding love, look no further.”