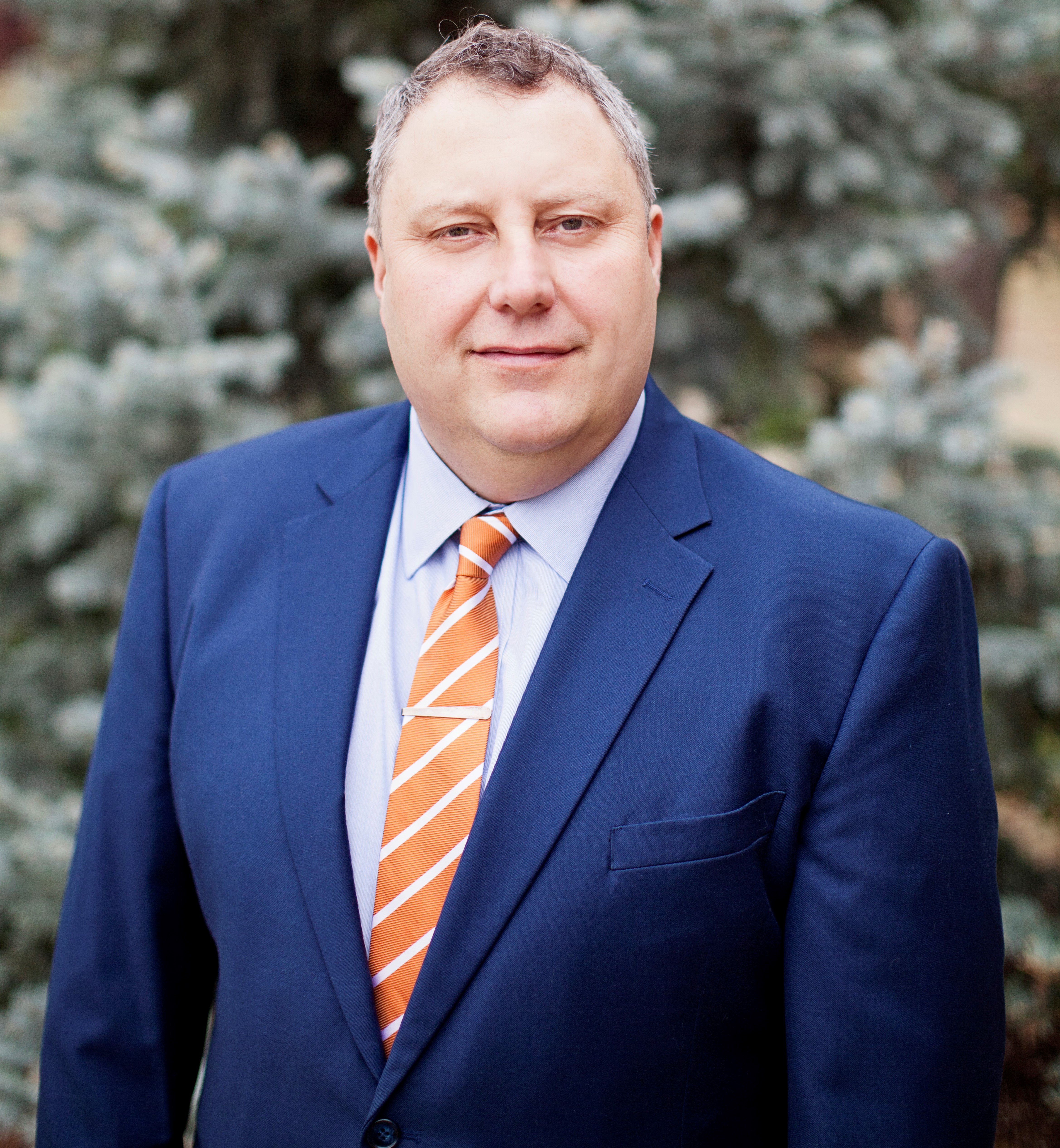 Brian Parsons is the Associate Dean and Associate Professor of Theatre at Oklahoma City University. He trained at Bristol University and the Royal Central School of Speech and Drama in London. He has directed over 40 productions in the UK, US and Central Europe.

As a teacher of acting and directing Brian has held faculty positions at, amongst others, The University of Southern California; the Royal Central School of Speech and Drama; New York University, Mountview Theatre Academy; Rose Bruford College; Carroll College; Arden School of Theatre; Lipa; Italia Conti Academy of Theatre Arts among others.

He has won two awards for his directing in the UK – the BT Award for Diversity and an ARTS COUNCIL award for Arts in Cities. Brian is a member of British Actors’ Equity.