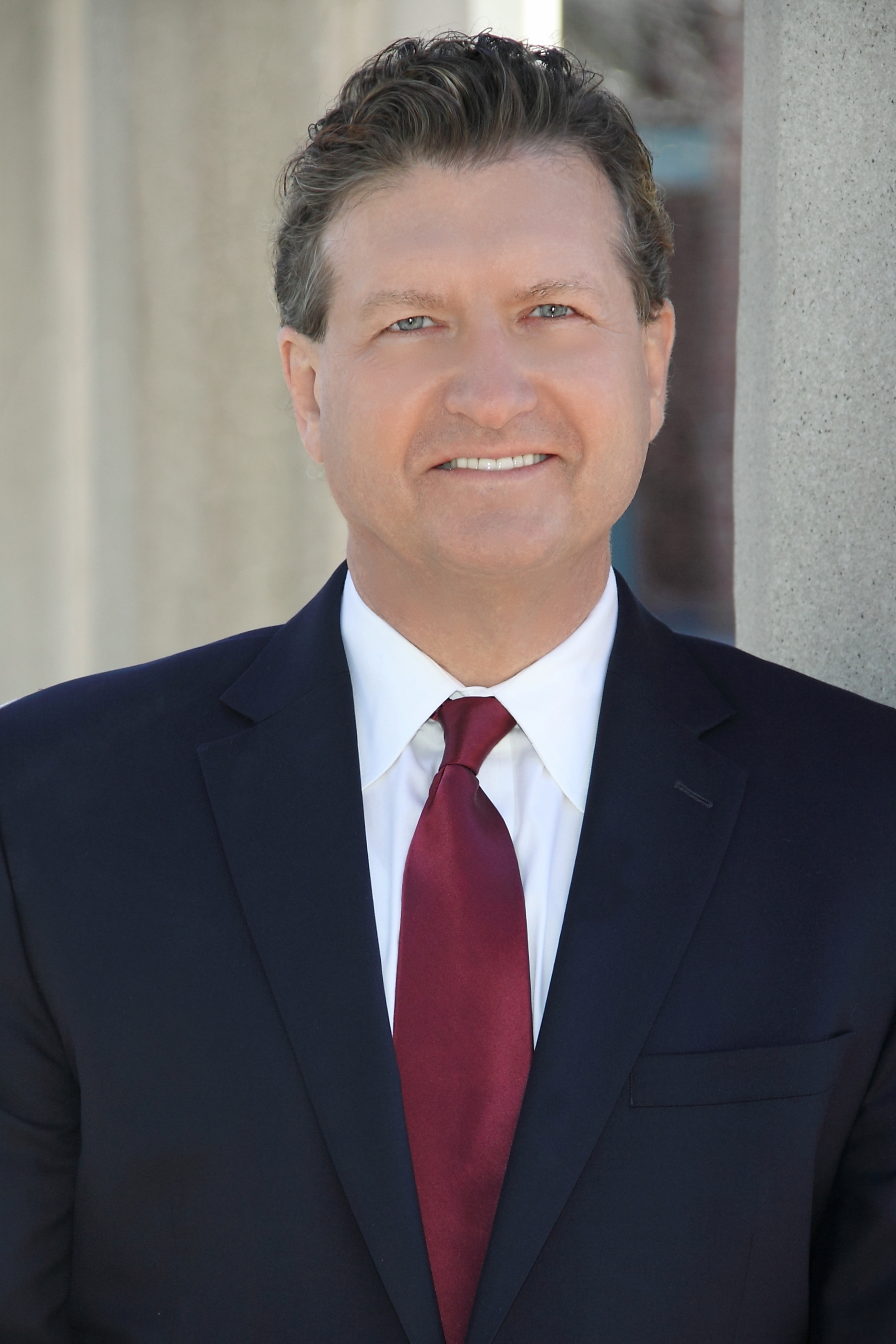 Jeffery Tobias Halter is a gender strategist and the President of YWomen, a strategic consulting company focused on engaging men in women’s leadership advancement. Jeffery is the former Director of Diversity Strategy for The Coca-Cola Company.

Jeffery is author of two books, WHY WOMEN, The Leadership Imperative to Advancing Women and Engaging Men and Selling to Men, Selling to Women. He is a contributing writer to Huffington Post, New York Daily News, Working Mother magazine and is a two-time TEDx speaker. His work has been profiled in Forbes, The Atlantic and US News & World Report.

His clients include Walmart, Altria, Bristol-Myers Squibb, Bacardi, Citigroup, Deloitte, Novartis, and dozens of other Fortune 500 companies. His best practice work focuses on other award winning companies such as McDonald’s, The Coca-Cola Company, IBM, and GE.