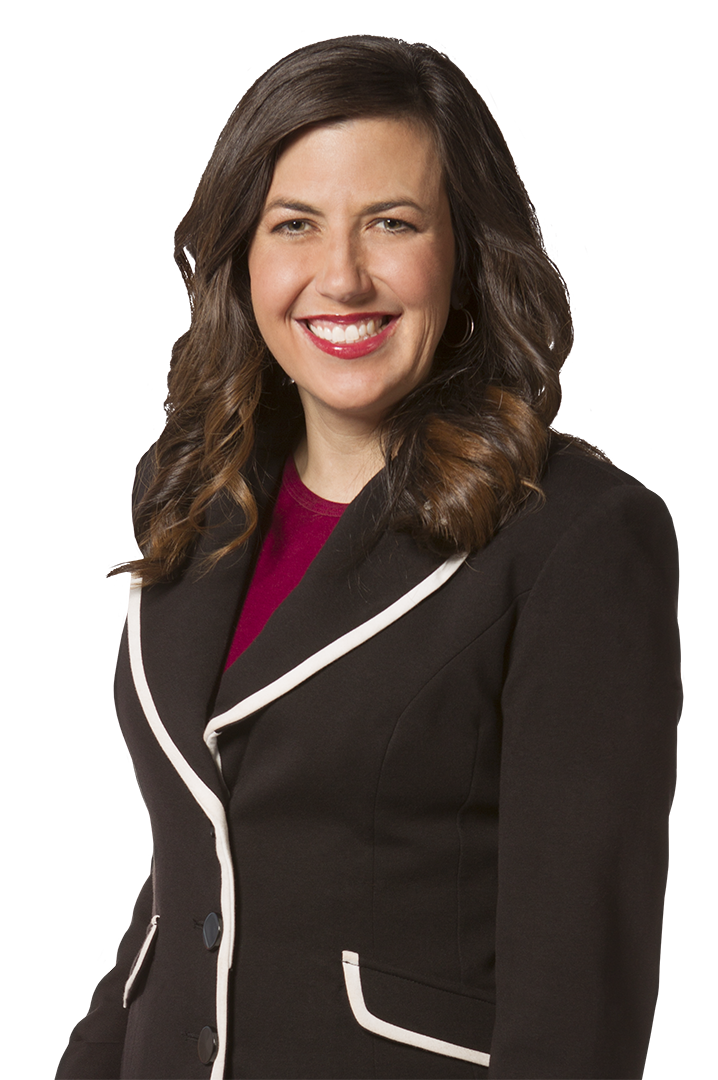 Dana Hertneky joined News 9 as a reporter in December of 2010. You can see her on Saturday and Sunday as the Weekend AM anchor, and reporting during the week.

She comes to Oklahoma from just up the highway where spent 13 years as a reporter and anchor in Wichita, Kansas. Hertneky grew up in Colorado but has deep roots in Oklahoma. Her great-grandfather was part of the Oklahoma land rush.

Hertneky got her first taste of the news business while working at a radio station in 1990 when she covered a tornado that wiped out the downtown of Limon, Colorado. After graduating from Colorado State University, she landed her first job in television broadcasting at KOAM-TV in Joplin, Missouri as an anchor and reporter.

From there she spent a year at WTVW in Evansville, Indiana before moving to Wichita. Hertneky worked for both Fox and the NBC affiliate KSN-TV covering such stories as the Greensburg tornado, the BTK serial killer, and, the assassination of abortion provider Dr. George Tiller.

Hertneky is thrilled to be living in Oklahoma City. She is married with two children, Taylor and Trent, and enjoys spending time with her family. She also enjoys the Oklahoma weather and is an avid bargain shopper.