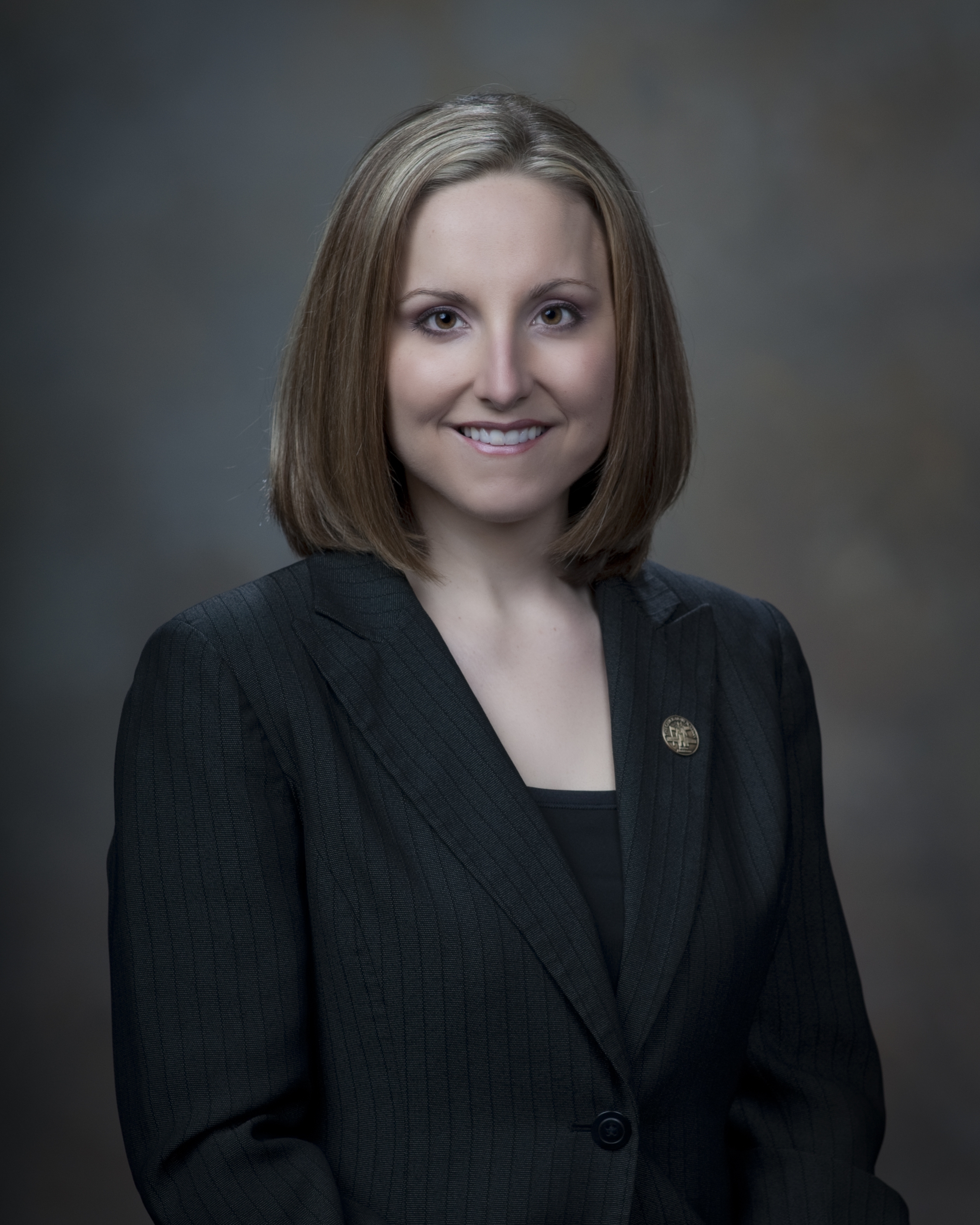 Robyn Elliott serves as the Cabinet Secretary of the Chickasaw Nation Department of Communications and Community Development and as press secretary to the Governor of the Chickasaw Nation. In 2002 she received her bachelor’s degree in business administration from East Central University and a masters’ of business administration at Oklahoma State University in 2016. Before being promoted to her current position, she served as administrator of the department of communications, director of public affairs for the Chickasaw Nation, and prior to that was business manager for the D.R. Management Group. She is a 1997 graduate of Ada High School and a 2005 graduate of the Leadership Oklahoma Class XVIII.

Robyn is a three-time recipient of the Journal Record’s 50 Women Making a Difference honor and member of the Circle of Excellence, recognized as both an Achiever Under 40 and 40 Under 40 and was honored by the Oklahoma Hospitality Club’s Ladies in the News.