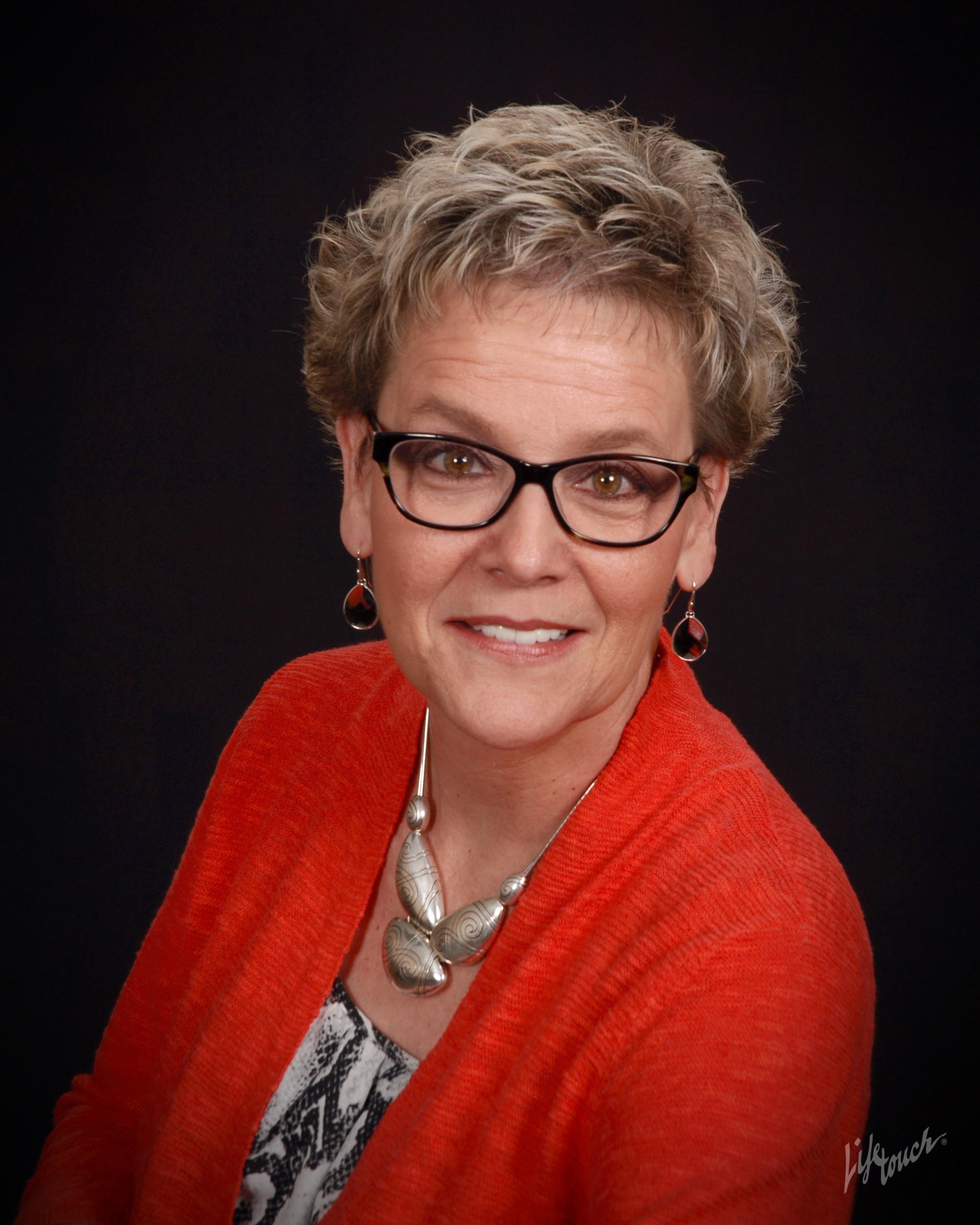 Janet L. Peery serves as the Chief Executive Officer for YWCA Oklahoma City, where she has provided leadership for the past nineteen years. She is a Certified Domestic and Sexual Violence Response Professional (CDSVRP), and has been instrumental in establishing the YWCA as a leading provider of domestic violence and sexual assault services in Oklahoma.

Jan is a founding member of the Oklahoma Women’s Coalition, and currently serves as an appointee on the Oklahoma Justice Reform Task Force, on the Advisory Board for the Oklahoma Commission on the Status of Women and OCU Meinders School of Business, the Greater Oklahoma City Chamber of Commerce, Legislative Co-Chair for the Oklahoma Coalition Against Domestic Violence and Sexual Assault, member of the Board of Directors Co-Chair for the Jim Thorpe Patient Advisory Council. She has served on the Boards for the Homeless Alliance and Mount Saint Mary, and various regional and national committees. She is a proud member of LOKC Class XXIV and Rotary Club 29. Jan is the recipient of numerous awards.