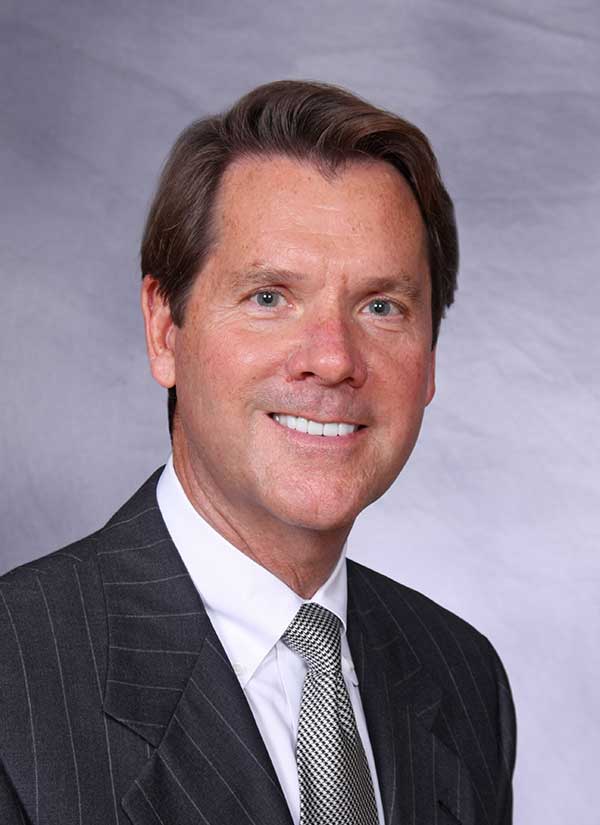 Steven C. Agee became Dean of the Meinders School of Business at Oklahoma City University (OCU) on January 2, 2012, after having served fourteen months as Interim Dean. Prior to serving as Interim Dean, Dr. Agee was the Executive Director of the Economic Research & Policy Institute in the Meinders School of Business at OCU and a Visiting Professor of Economics.