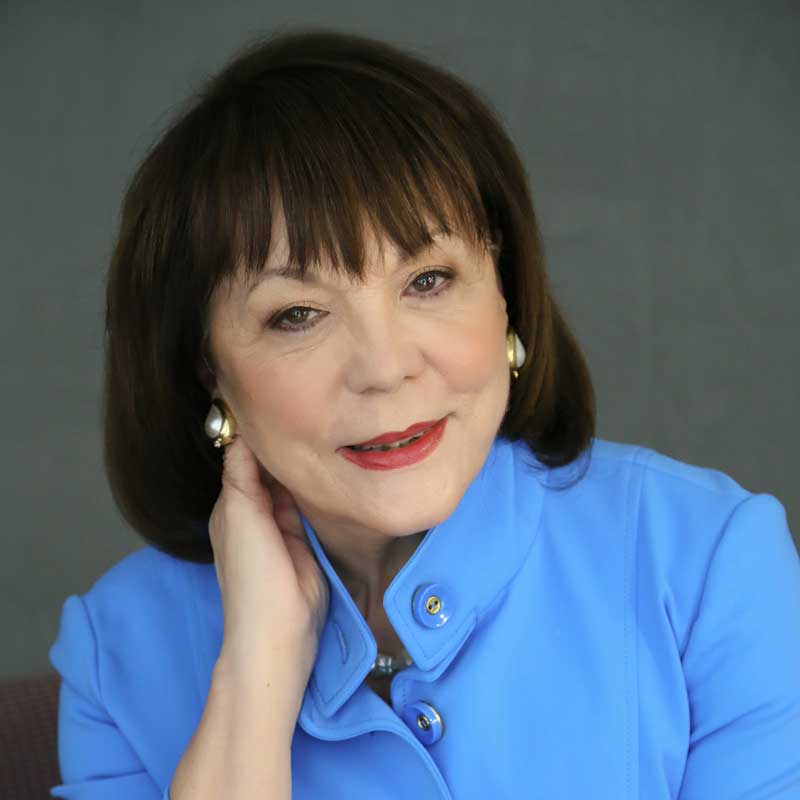 Dr. Firestone previously served as Vice President of Women Incorporated and as Vice President of Training and Counseling at the American Woman’s Economic Development Corporation (AWED). Her career also includes positions as President of a for-profit educational institution; National Executive Director of Women’s American ORT, a volunteer organization; and a faculty member at the American Management Association Competency-Based Management Development Program, at City University of New York, and at Adelphi University.

In 1998, Dr. Firestone was the Executive Director of The Women’s Economic Summit. She led the development of a master plan for accelerating the growth of women’s businesses, which was presented to Congress and the public in March 1999. Dr. Firestone was appointed to her first term on the National Women’s Business Council in 2003, and to her second term in 2015.

Dr. Firestone is the author of The Busy Woman’s Guide to Successful Self-Employment and has published research in business and educational journals on adult learning theory, nonverbal communication, and managerial competency. She also serves the worldwide women’s business community as a frequent guest speaker, with recent speaking engagements at Tulane University, Women’s Leadership Network of APEC, Syracuse University, The Center for Women’s Business Research Roundtable, and Unicul International in Tokyo, Japan. She was an official U.S. representative to OECD in 2003 in Turkey and to APEC Women’s Network in Viet Nam in 2006.

Dr. Firestone has been honored with a special achievement award from Woman Inc. of Jamaica; the Applause Award for breaking down barriers for women in business from Women’s Business Enterprise National Council (WBENC); The Hall of Fame and Legacy Awards from Enterprising Women; 2004 WMBE Outreach Award from the Manhattan Chamber of Commerce; the Outstanding Alumna Award 2003 from Sophie Newcomb College of Tulane University, and as one of three finalists for Entrepreneurial Supporter by Ernst and Young. She also received the 2014 Skills to Succeed Award from the Committee of 200 and the 2015 Professional Achievement Award from Tulane University.