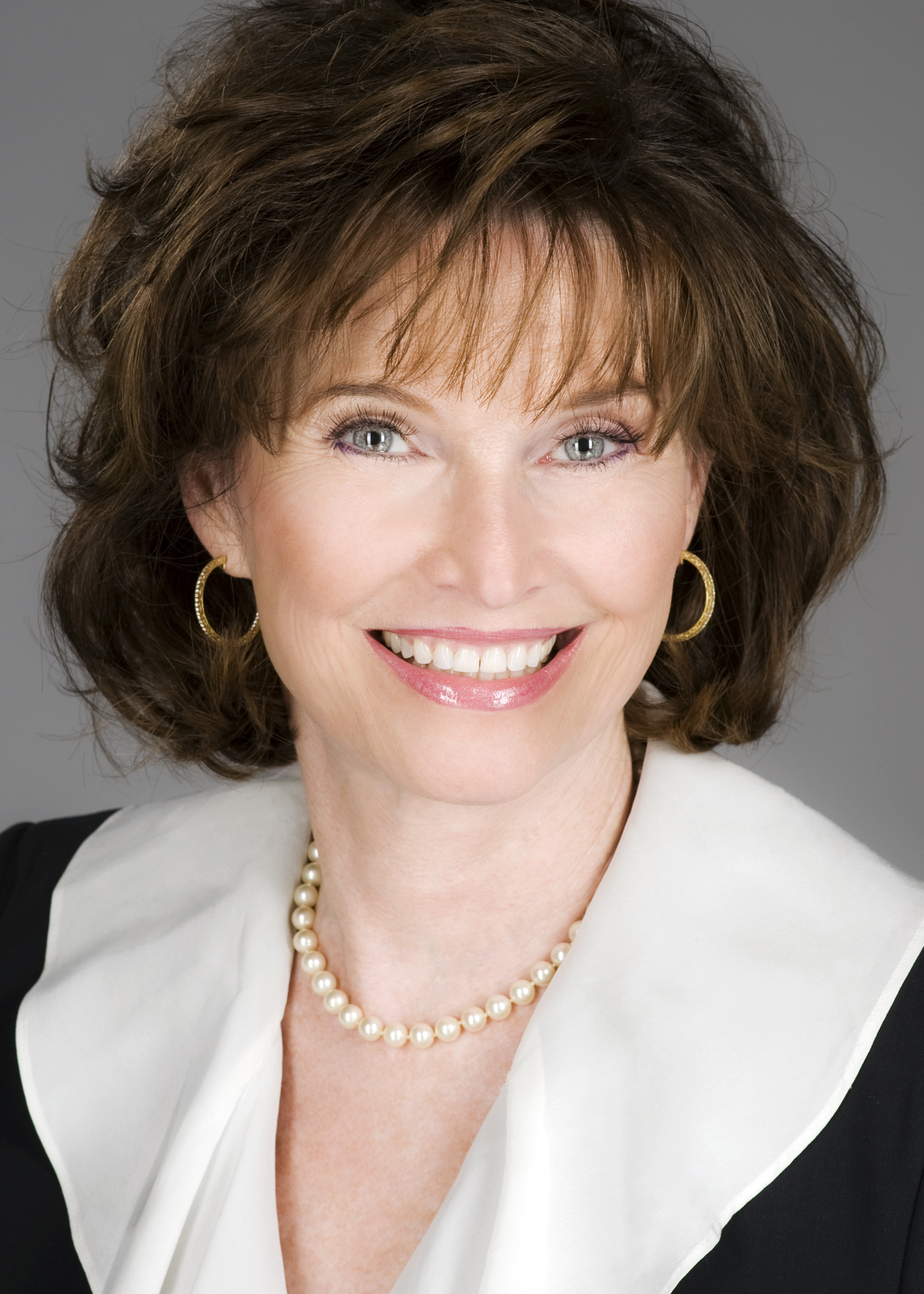 A former Miss America, Jane Jayroe has been a television personality and news anchor in Oklahoma City and the Dallas/Ft. Worth area. She enjoyed a 16-year career in television journalism.

Most recently, Jayroe served as Oklahoma Cabinet secretary for Tourism and executive director of the Oklahoma Tourism and Recreation Department.

She is currently pursuing a career as a writer and speaker with two recent books published and an active speaking career. Jane’s books include: Oklahoma III with David Fitzgerald (Graphic Arts Publishing); More Grace than Glamour, an autobiography with Bob Burke (Oklahoma Heritage Association, in its second printing); and Devote Forty Days (Tate Publishing).

Jayroe received a number of prestigious journalism awards, including being the first female named “Outstanding News Personality” in the Dallas television market. She also was the recipient of Oklahoma’s Paragon Award for the creation of the television partnership “Volunteer Connection.” Additional national journalism awards followed her role in television for an education program, “Project Challenge.” She is also known for her participation in the weekly television travel show, “Discover Oklahoma” with Art Linkletter, she co-hosted the 13-part television series for national broadcast, “The Other School System.”

Jayroe is a former trustee of the Sarkeys Foundation and was appointed by Gov. George Nigh to the Commission on the Status of Women, by Gov. Henry Bellmon to chair “Oklahoma Reunion 89” and to the legislative Compensation Board by Gov. David Walters. Gov. Frank Keating appointed her to be Cabinet Secretary of Tourism.

A graduate of Oklahoma City University, Jane also holds an MA degree from the University of Tulsa.

Jayroe is the author of several articles including publications in McCall’s magazine and books such as Out of the Blue, Delight Comes in Your Life and Chicken Soup for the Mother’s Soul. She was producer of a set of audiocassettes by area ministers called “Daily Devotionals,” and created a seminar for women titled, Living Grace-fully. In addition, she developed a project entitled Ester Women: Created for Such a Time as This.

In 1966, Jane Jayroe was crowned Miss Oklahoma and was chosen to be Miss America 1967. She traveled across Vietnam entertaining troops. Jane started the annual tradition of Miss America USO shows for American Military Forces. She has performed in the musical theater and worked in the production of radio and television commercials.

Jane Jayroe grew up in Laverne, Oklahoma and is a life-long Methodist, working in many projects in her local congregation. She is married to Gerald Gamble with one married son, two grandchildren and a sassy dog named Lily.