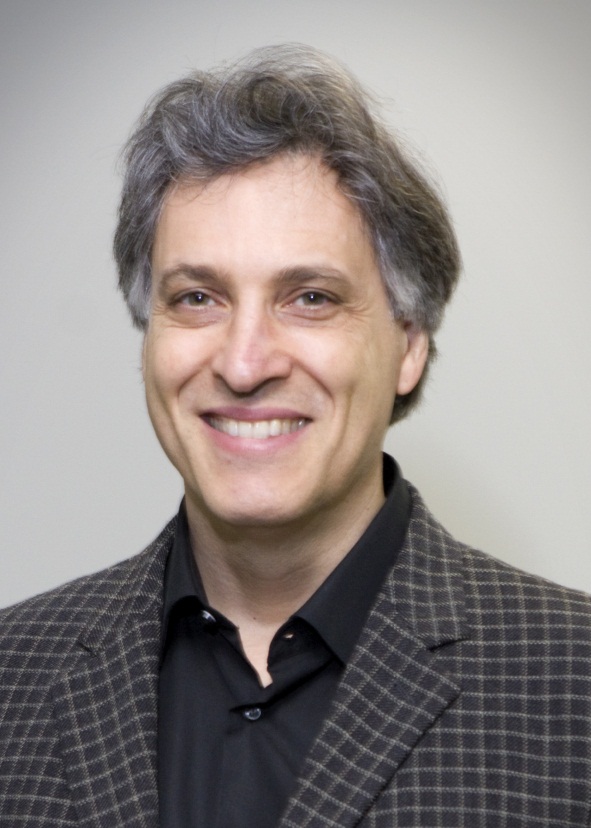 “How to Build a Better Professional Network”

Brian Uzzi is a globally recognized scientist, teacher, consultant and speaker on leadership, social networks, and big data analytics. He is the Richard L. Thomas Distinguished Professor of Leadership at the Kellogg School of Management, Northwestern University.

Brian has been awarded numerous research prizes, won 13 teaching awards, lectured in over 25 counties, and been on the faculty of Harvard, INSEAD, University of Chicago, and Berkeley where he was the Warren E. and Carol Spieker Professor of Leadership.

Media reports of his work appear worldwide in the WSJ, Tedx, Newsweek, TV, and in the New Yorker Magazine.

Everyone Will Tweet About This Ad On Super Bowl Sunday

3 Ways to Turn Rivals into Collaborators

The Secrets of Medicis Leadership Style

The One Thing You Should Know About Deeply Connecting With Anyone