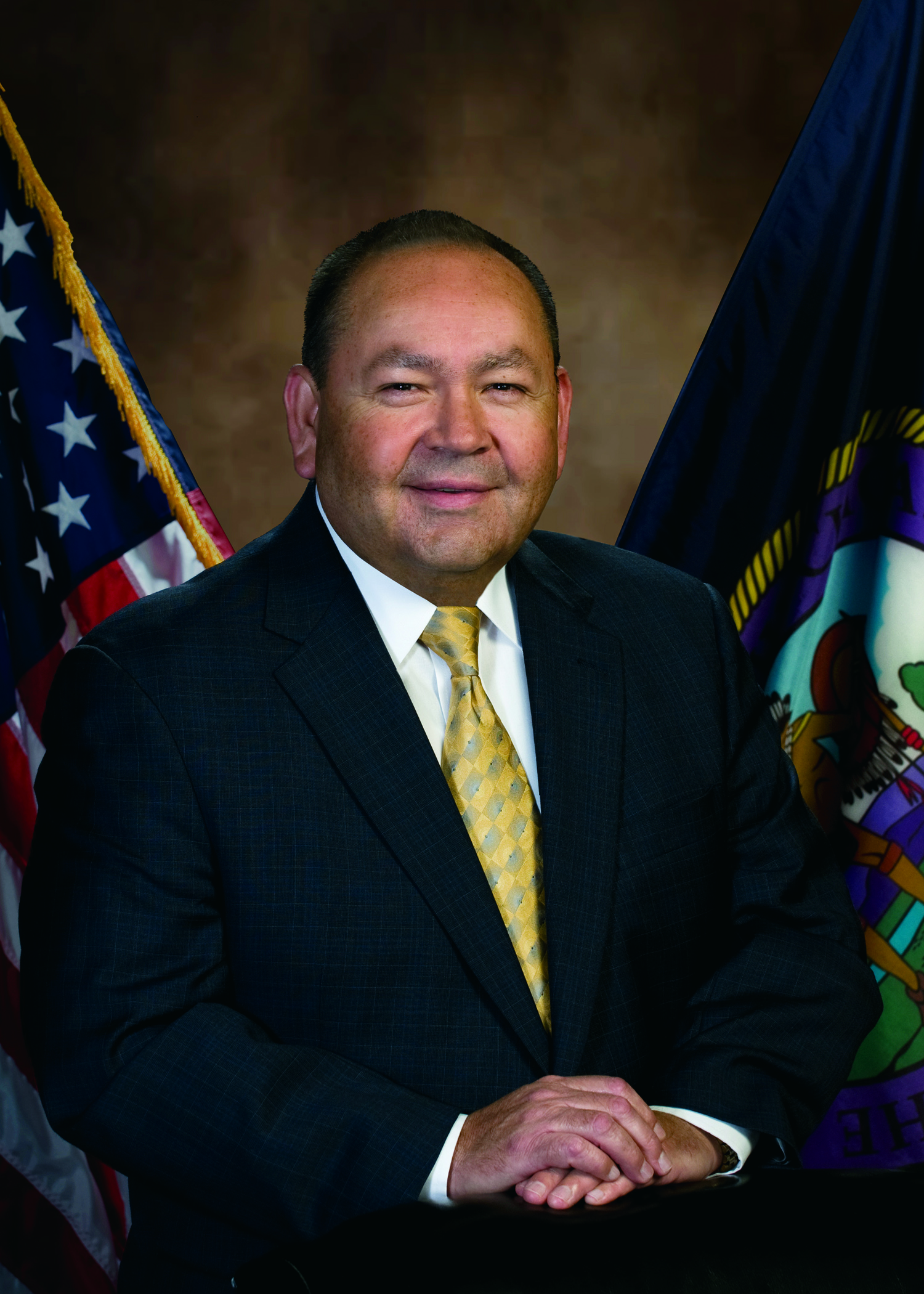 Educational Background: Bill Anoatubby attended public schools in Tishomingo. In 1964, he graduated from Tishomingo High School. He attended Murray State College earning an associate’s degree in business in 1970. In 1972, he completed his bachelor’s degree in accounting at East Central College. He has 18 hours of additional studies in business and finance from Southeastern State University in Durant, Okla., and from East Central University. He has taken numerous continuing education courses in management, including study from Dun and Bradstreet in financial management.